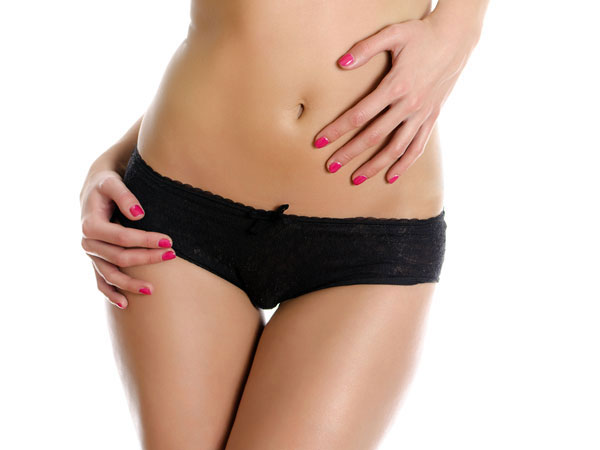 Advantages and Disadvantages of not wearing Underwear

There are several reasons that motivate a person to wear underwear. Underwear is usually the first thing that comes to mind when people talk about essential clothing. While underwear seems like the most common thing, you would be surprised to know the number of questions that arise in relation to underwear. People want to know the various types of underwear options that are available, the best option that would suit them, how often is it advised to change underwear and what are the disadvantages as well as the advantages of wearing underwear. While these might seem like simple questions, it is smart to be well aware of all these aspects before making any underwear-related choices, to be able to choose the best option.

Disadvantages of not wearing Underwear?

Underwear is usually regarded as an extremely essential piece of clothing and considering the disadvantages of not wearing underwear, there is no surprise there. Not wearing underwear usually results in irritation, bruising and small cuts around the genital areas, if not major injuries. If these injuries are not taken care of, there is a high chance of risking skin infection around that area, resulting in pain and distress. Apart from the increased risk of infection, there is also a high chance of smells and doors developing around that area. There is also the absence of support which might cause a great deal of discomfort, especially during any physical exertion. One would also have to constantly keep a check on what one chooses to wear when going outside.

Benefits of not wearing underwear ?

Is it good to sleep without your underwear?

Studies have shown that it is actually advised to sleep without any tight underwear to avoid DNA fragmentation. No underwear or loose underwear is also comfortable and compliments a good night sleep. There is no harm in going commando at night or wearing loose boxers, in fact, it actually ensures better air circulation and sound sleep.

How often should a man change his underwear?

When it comes to wearing a fresh set of underpants, it is best to change at least once a day into a fresh set of underpants. Sometimes, even twice would be preferable if you’ve had a sweaty day. When it comes down to replacing your old set of underwear with a completely brand new set of underwear, it should be done as soon as the old ones look dirty or worn out. Men’s good-quality underwear usually lasts for about 6 to 12 months, sometimes a little more. It is thus best recommended changing and replacing your undergarments with new sets at least once a year.

How to sanitise underwear ?

A good wash, with regular washing soap, should do the trick of cleaning your underwear. However, if you feel like taking extra precaution, you can also add a little bleach before washing it out to get rid of any possible bacteria and properly disinfecting it. Ironing the underwear a bit should also help in further sterilising it.

It is important to be absolutely sure of what is right or wrong, which is perfect and which is not, what is more comfortable and what causes discomfort when it comes to making underwear choices. The above answers to frequently asked questions should help in clearing some of the doubts that might arise in relation to underwear choices.

Previous Post
Are You Selecting The Right Kind Of Workwear That Gives You Complete Protection?
Next Post
Where can I find buy double quilt covers online?

What should be your priority when buying a wedding ring?

6 Gifts Ideas For Boys to Make Them Feel Special