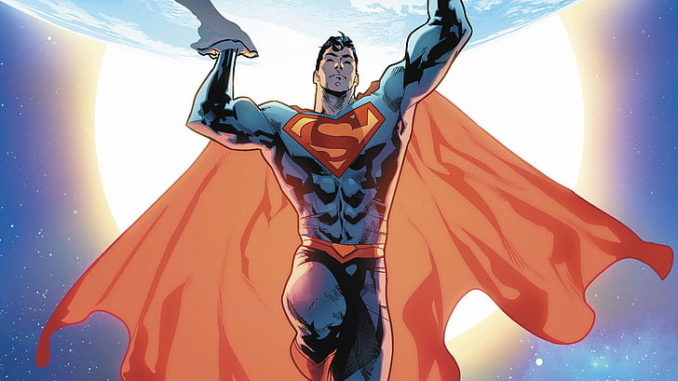 Children have wonderful imaginations. They love to dress up in costumes and pretend to be superheroes. They run around the house, wearing a piece of cloth on their necks and carrying plastic weapons of all kinds to imitate their favourite superhero on TV. To please their kids, moms and dads would usually buy customized capes along with the masks and suits of their favourite superheroes.

Why do superheroes wear capes?

The wearing of capes has been associated with Superman, Batman, Thor, Vision, Magneto, and more. The cape is often used for a practical purpose like a shield from bullets and fire, to glide across cities and towns, and to disorient the enemy. In terms of artistry, the cape worn by Thor makes him look bigger and more menacing on screen. A cape is also used to show motion in a panel like to which direction the character is moving to and to what direction he is flying to.

There have been various theories and explanations on why superheroes have to wear capes. The creators of Superman, Joe Shuster, and Jerry Siegel got their inspiration from circus performers. According to one theory, the cape of Superman was inspired by the cloaks worn by strongmen, acrobats and ring leaders. However, circus performers will normally remove the cape while performing their feats of strength and acrobatics because they are not playing the role of a superhero.

The cape being worn by Superman expresses a sense of majesty and a touch of mystery to highlight the idea that he was from another world. The bright red cape that is associated with Superman is something new to comic heroes back then and it helped Superman standout from characters like Flash Gordon and the Phantom.

The cape of another superhero, Batman was said to be inspired by The Mark of Zorro, a swashbuckling Western adventure film. In the DC comics, it was established that Zorro was Bruce’s childhood hero and heavily influenced his Batman persona; hence, the similarities in costume.

Children idolize superheroes for their outstanding achievements and noble qualities. Wearing superhero masks and cloaks makes children feel powerful and can do anything. Even for a short moment, children must believe that they can conquer the world, save the helpless and stop the bad guys. A superhero-themed party will let their powers shine.

A favourite accessory for a superhero birthday party is the cape similar to what is worn by Superman, Batman, and Thor. Custom-printed capes are available online so that your child can be a superhero for a day. Little girls can wear a cape inspired by Supergirl that looks closely similar to that of Superman’s cape.

Things you should know about hair products

4 reasons why people go for party?

How to Select Wedding Venues for Great Enjoyment?

How To Start A Wholesale Clothing Business?

What Are Different Ways to Apply Body Lotion?

Things you should know about hair products

4 reasons why people go for party?

How Do Barbershop Owners Face Competition

Benefits of Using a Body Soap