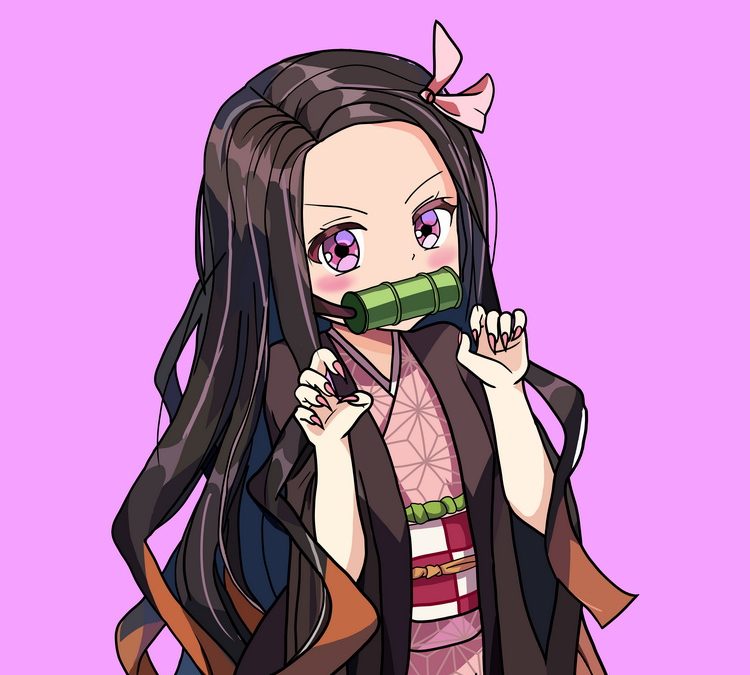 Is Lord of the Rings in Anime a Good Idea?

The cinematic and anime worlds alike are abuzz after hearing that New Line Cinema has worked out a deal to bring The Lord of the Rings (LOTR) to anime. J.R.R. Tolkien’s fantasy universe will become one with the anime world when The Lord of the Rings: The War of the Rohirrim is eventually released. But is LOTR in the anime format a good idea? We will know for sure when the time comes.

News reports say The War of the Rohirrim takes place some 250 years before the first of the three LOTR stories. That being the case, it stands to reason that its creators will use the film to begin developing many of the back stories that would explain how the universe LOTR fans know and love came to be. If so, the strategy is by no means a new concept.

Fans of the Star Wars universe originally had just the first trilogy to work with. But from that trilogy came scores of novels, comic books, and even animated series. All of it was used to develop what is now considered genuine Star Wars canon. As for marrying the film series with animation, it all worked out.

Star Wars: The Clone Wars was specifically created to fill in many of the holes between Episodes II and III of the film series. Its primary purpose was to explain how Anakin Skywalker went from being the eager padawan in Episode II to becoming Darth Sidius’ apprentice in Episode III.

Star Wars Rebels was originally intended to create an entirely new story line, but eventually evolved into yet another back story. It tied up some of the loose ends involving Darth Maul, Ahsoka Tano, and Bo Katan. Disney even went on to produce two films – Rogue One and Solo – to create more back story fill.

The people behind LOTR have discovered what other franchise creators have known for quite some time: there is a ton of potential in developing these alternate fantasy universes. So much so that there really is no need at this point to create new ones. Just take the basic universe of a successful franchise and expand it.

The one thing that sets LOTR apart is the decision to go the anime route. Both the Star Wars and Marvel universes embraced animation a long time ago. LOTR is going beyond basic animation to join with the cultural phenomenon that is anime. In so doing, its creators hope to tap into an entirely new audience that already loves all things anime and manga.

A Big Hit with Younger Audiences

The thing about anime is that it is already a big hit with younger audiences, at least according to the people behind the Umai anime clothing brand. They say the bulk of the anime audience is made up of millennials and Gen Z. Guess what? Those same two demographics are the main target of the modern entertainment media.

If you are going to expand the LOTR universe in hopes of attracting a younger audience that will invest in it for years to come, going the anime route certainly makes sense. You start out with a big film like The War of the Rohirrim. Then you follow up with something like a graphic novel or a comic book series.

If it does well, multiple streaming shows can keep interest high while the next film is being produced. It is a formula Disney has proven works for Star Wars and Marvel. There is no reason it shouldn’t work for LOTR.

What should be your priority when buying a wedding ring?

6 Gifts Ideas For Boys to Make Them Feel Special